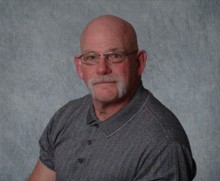 80% of adolescents report being bullied during their school years. Eighty out of one hundred kids. It’s shocking. And it’s the reason I know about Joe Wocjik.

Some people seem put on this earth to make a difference. Joe Wocjik is one of them. Along with having been a foster parent to more than 100 teens, Joe is the founder and director for the Yubbie Foundation, an organization committed to stopping bullying in schools and communities. Through this foundation, Joe speaks in schools, on radio, and in community forums about the dangers of bullying and ways to prevent it or deal with it once it’s started. Joe is truly dedicated to the welfare of young people. On top of that, he’s a really nice guy.

Here are a few more things about bullying that I did not know before meeting Joe:

I am the mother of three little boys about to enter school, and these statistics frighten me. If I could put a bubble around my trio, I would. I can’t, of course, so I will do the next best thing: I will learn to be a proactive, observant, and communicative parent who won’t hesitate to act against bullying, as Joe’s foundation teaches.

Early last year, Joe contacted me about a book he had written. I checked out his website before responding to him. What first caught my attention about him was that he isn’t what you’d picture when you think of an anti-bully speaker. Actually, when he’s duded up in his biker gear, he looks like he could be the bully. 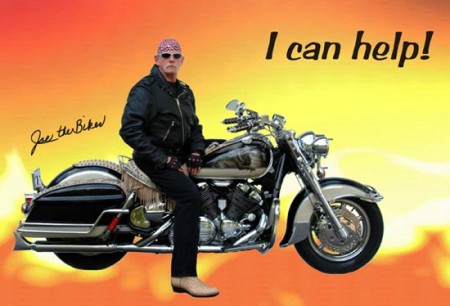 Perhaps that’s what makes him so believable to kids. He looks like a guy who has been around the block a few times. Which he has . . . as the victim of bullies. Joe was an overweight kid who, cruelly dubbed “Yubbie” by tormenters, caught the worst of it from bullies all through school, and his life was defined by the experience.

All grown up now (and all buffed up, if I may say so) Joe has penned a middle grade book in diary form: Call Me Yubbie. It was inspired by his personal experience with bullies, and by the lessons he learned as he battled to take charge of his life and then dedicated his future to helping kids overcome bullying. In my capacity as an editor, I am proud to have had the tiniest role in the ushering Joe’s important book into the world this month. Perfect for kids aged 9-14, Call Me Yubbie is the kind of book that’s not only powerful to read, but which can spark genuine and revealing conversation. If you want to know more about it, here’s its website: www.CallMeYubbie.com.

I wish Joe all the best with his new book and his continued efforts with teens.

Deborah In the Redwoods
Technology can be a very good thing. This weekend, thanks to the magic of Zoom, I'll be "with"...